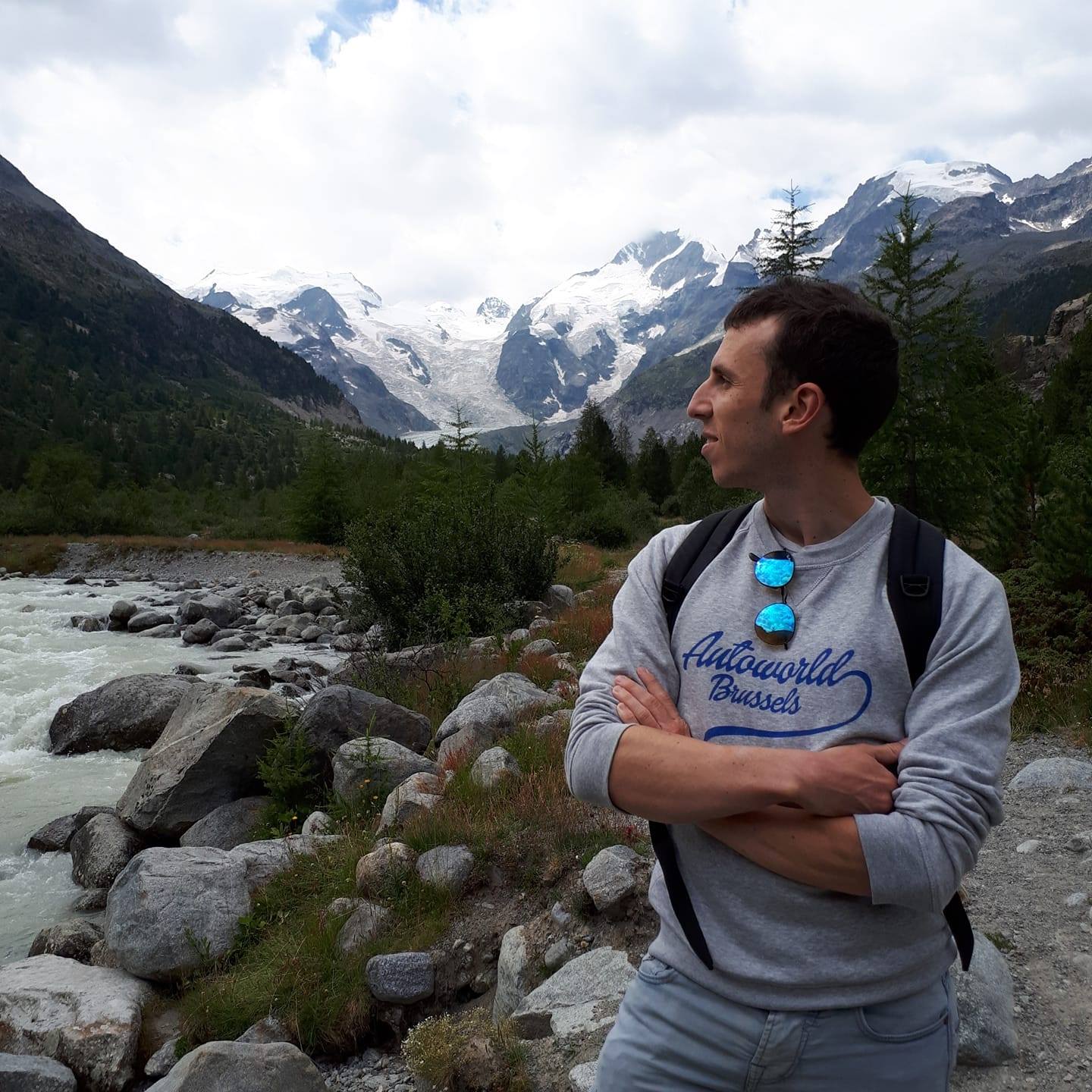 PhD Student at IT University of Copenhagen. Interested in cryptographic protocols for multiparty computation and blockchain applications.

An elder Queen wants to leave a treasure to her heirs $H_1, H_2, H_3$. Since the Queen is passionate about technology, the treasure is a huge amount of digital cash stored on a blockchain and it is protected by a secret key $s$.

The secret key $s$ has to be shared among the heirs in a way that it can be reconstructed if and only if the 3 heirs cooperate or one of them cooperate with a notary $N$. This implies that a number of heirs smaller than 3 or the notary alone cannot reconstruct the secret key $s$. For simplicity, it is assumed that the shares are delivered to the parties when the Queen dies.

In other words, suppose the Queen wants the heirs to have access to the treasure if and only if all of them are unite after her death or at least one of them is smart and pays a visit to the notary, who is a good man but not enough to just give him the whole secret key $s$.

In that way, the shares are distributed among the parties as follows (an empty space means that a certain share is not available to the corresponding party):

You May Also Enjoy

The list of (almost) 10 tools that make my life easier

As you may have guessed from the title, the following is a list of (almost) 10 tools that make my life easier. You may know most of them, but my list my rules.